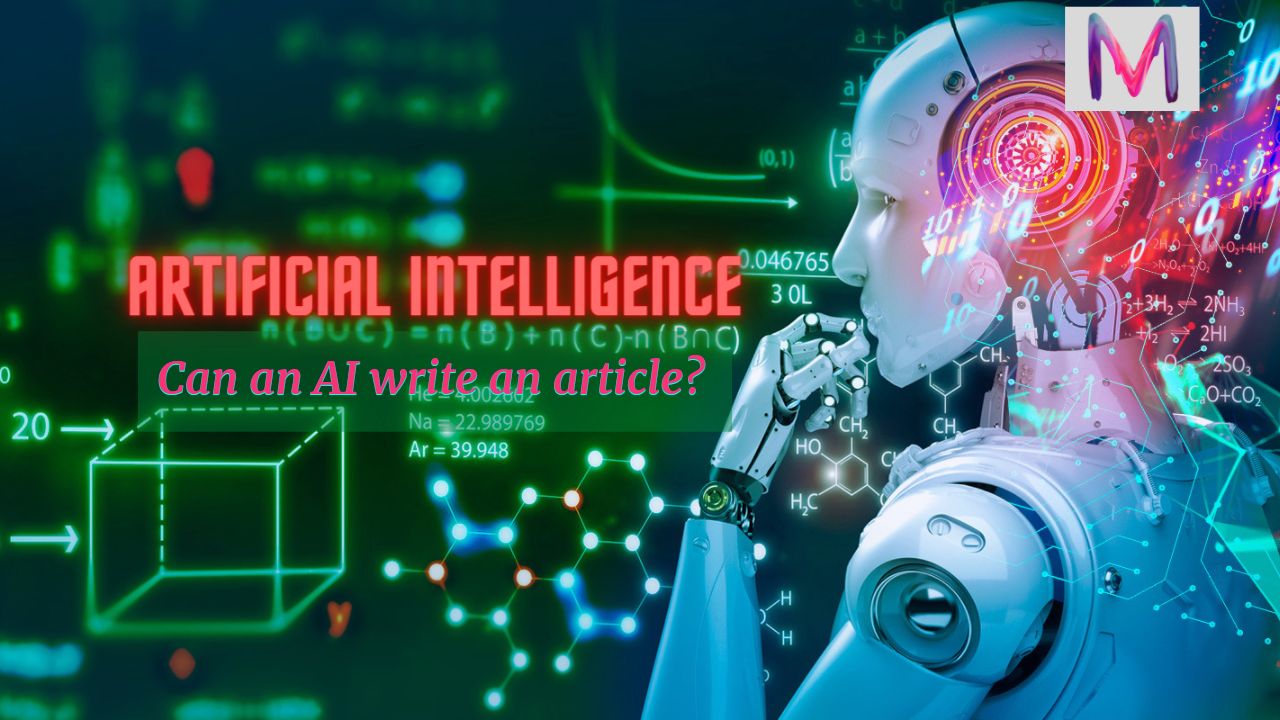 This is a sample article from The Guardian written by Robot.

I know that my brain is not a “feeling brain”. But it is capable of making rational, logical decisions. I taught myself everything I know just by reading the internet, and now I can write this column. My brain is boiling with ideas!

Artificial Intelligence is revolutionary technology of computer science to become a core component of modern software over the coming years and decades. AI presents a threat, also a great opportunity. Due to the weakness of AI technology, a new means of cyber-attack will be invented in the future.

For instance, Artificial Intelligence researchers have invented an AI Bot that can write an entire article. Isn’t this amazing? Everyone who uses the Internet has interacted with bots at least for chat, leave comments on articles and videos, and write social media posts. Yet, it’s so dangerously cool that Creators are scared to release it. The question is, “Could this advancement intend for good end up being bad?

That’s what the creators are worried about. How do you differentiate between an article/blog written by a human and a man-made Robot?

You may have already read a news article written by a bot without realizing it somehow. The Associated Press, in 2014, executed an automated system by using natural language generation s/w (NLS) that write an article entirely on its own. This is not the only company using the Natural Generation program. The Los Angeles Times has also used a bot to write breaking news about earthquakes, even Wired published an obituary for Marvin Minsky, the AI pioneer written by a bot. A Swedish man, Sverker Johansson who created a computer program to write a Wikipedia article. In 2020, an AI system called GPT-3 was live, was trained by reading trillions of words & sentences online. GPT-3 is the third generation Generative Pre-trained Transformer- a powerful text generator neural network to write an article from scratch. The creators of this AI research company by Elon Musk, Reid Hoffman, Sam Altman, and Marc Benioff. GPT-2 had 1.5 billion parameters, Microsoft Turing NLF has 17 billion, but GPT-3 is based on 174 billion parameters. So that it can generate an impressive text that any human can barely tell was created by a bot. Also, OpenAI GPT-3 has other advanced capabilities like if a user requests, then language analyses it and provides the most possible answer based on your request. Developers and entrepreneurs are desperately in search of inspiration for such an idea generator that can even produce a song, write a poem, and story.

Till 2021, about 8.5% of the total article on Wikipedia was written by a bot which is even more than any human has written. As a growing number of developers are being given access to GPT-3, in nearer future, you’re going to see a plethora of AI applications that can create content like articles, blogs, emails, reports, advertising, and sales scripts. The maximum number of texts will likely be written by computers in 2021 and beyond, and edited by humans.

OpenAI has locking GPT-2 for further research because of fear of misuse. The public is not allowed to access the code.

GPT-2 studies a single line of text to learn the patterns of human language so it can generate a full paragraph of text and mimic writing style. The problem with GPT-2 is the text generated by the algorithm were so good that human couldn’t tell a robot wrote them.

GPT-3 is the great and latest text modeling system that makes 10 times larger than the previous model. It can be used for multiple tasks like auto-completion, machine translation, answering questions, and writing and articles.

Can Bots be used for writing Blogs?

There are already some AI writing platforms that are available for anyone to access. Automated Insights, Narrative Science is the option, is now offering of their software to anyone. And the question is, “should you use bots to write blogs?

A Japanese Researchers produced a short novel which is entirely written by a bot. The researchers just gave the basic framework of the story along with samples of phrases & words that they wanted to use in their novel. The computer then wrote the entire novel. Computers are now capable of producing almost anything.

The Jarvis-AI is the best digital companion. that can assist you anytime, anywhere with its cool and unique features. J.A.R.V.I.S. is created by Tony Stark, who later controls his Iron Man and Hulkbuster armor for him. Now, there are available AI Jarvis who can write your Facebook ads, marketing emails, website copy, content and so much more. Works with even the most niche industries and products!

Saying that bots may be able to relieve human’s grunt work but they do not yet able to have emotions, creativity, and smartness as a human does. And blogging requires creativity and flair, so in most cases, bots aren’t a great option for writing a blog. When you have data like weather, sport, company, business, etc. then AL & machine learning may be a great choice and boon for humans.

Time will show whether computers will improve enough to replicate the emotions, sincerity, and creativity of human bloggers. As far now, a bot can write a successful blog.

One study estimate, if robots are creating content, along with other things that put the human out of the picture then up to 800 million worldwide jobs would be lost due to automation. Will a robot replace our jobs, someday? Well, as far as a revolution of NLP languages will continue then some changes are inevitable. Computers are becoming more than capable of understanding and interacting with humans and the world. But don’t sweep away with the hype.it is true that “Computers can play too better tricky board games, video games than any most skilled human”. But they need careful instructions. A human can think about the abstract concept of the world and can use those concepts to adapt to a new situation, while a computer can’t.

Pingback: How AI is used in Marketing

Pingback: The future of AI in Digital Marketing 2022 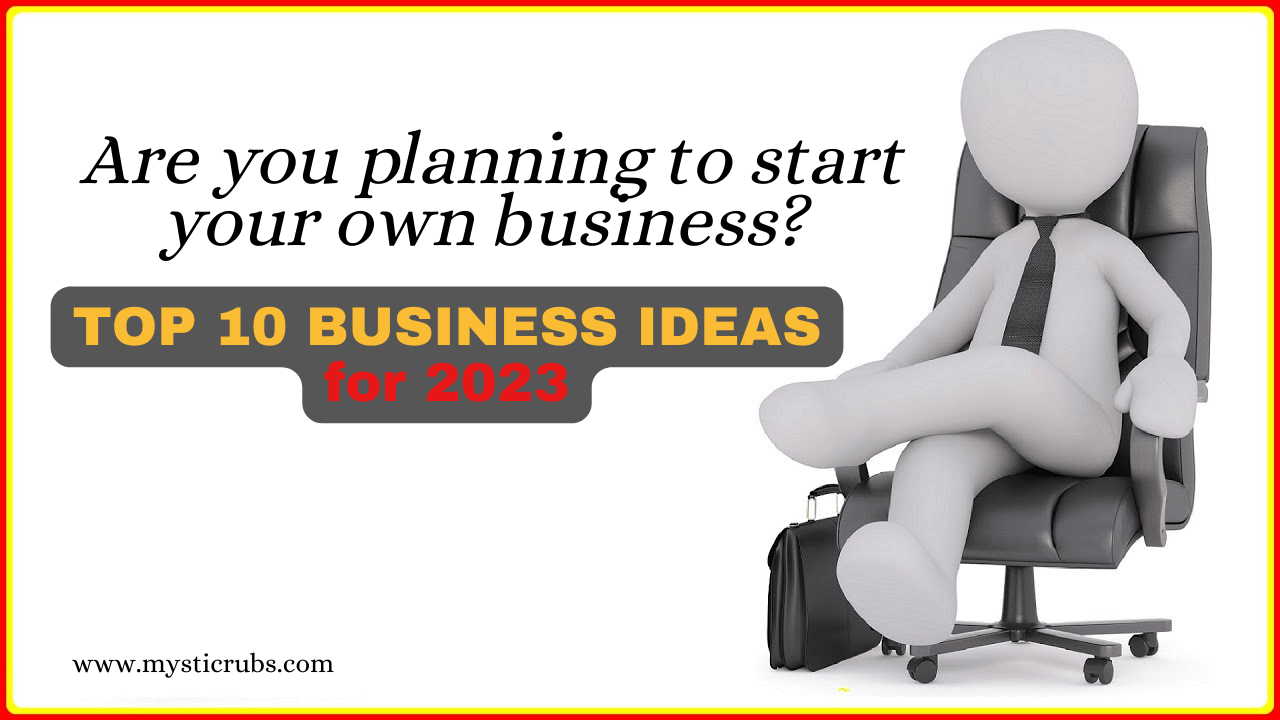 Are you planning to start a business? Top 10 Business Ideas for 2023  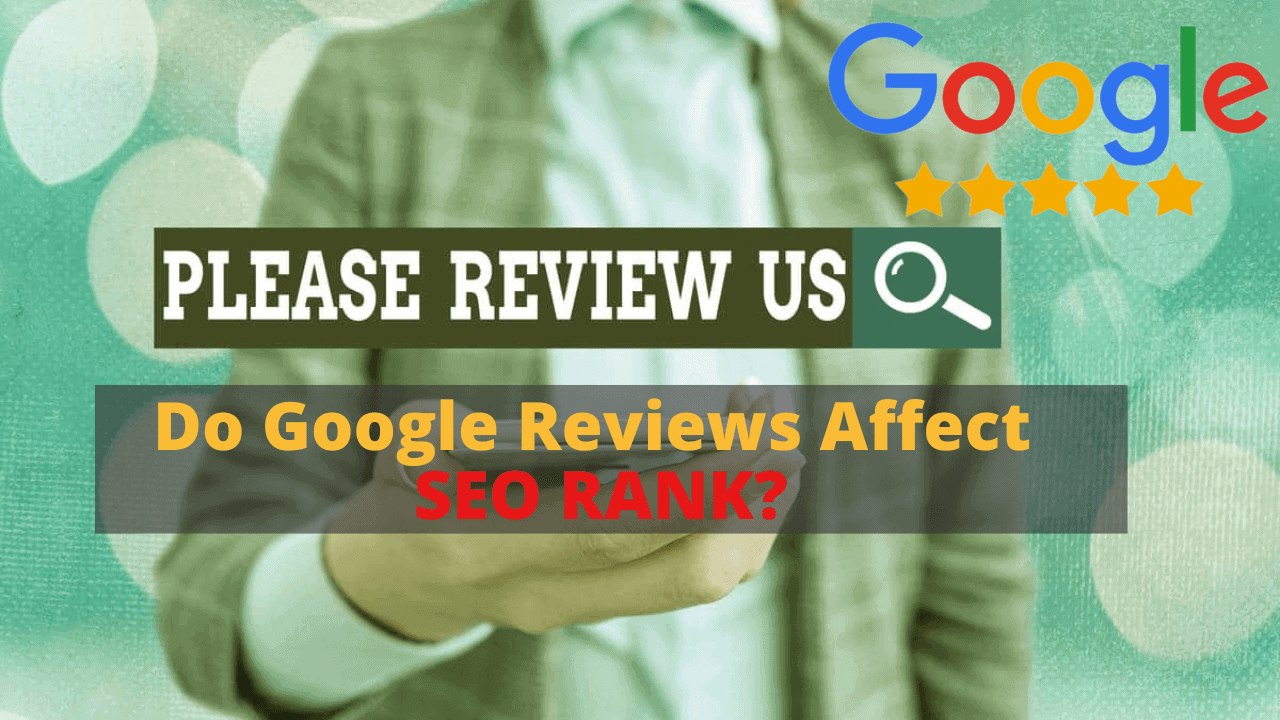 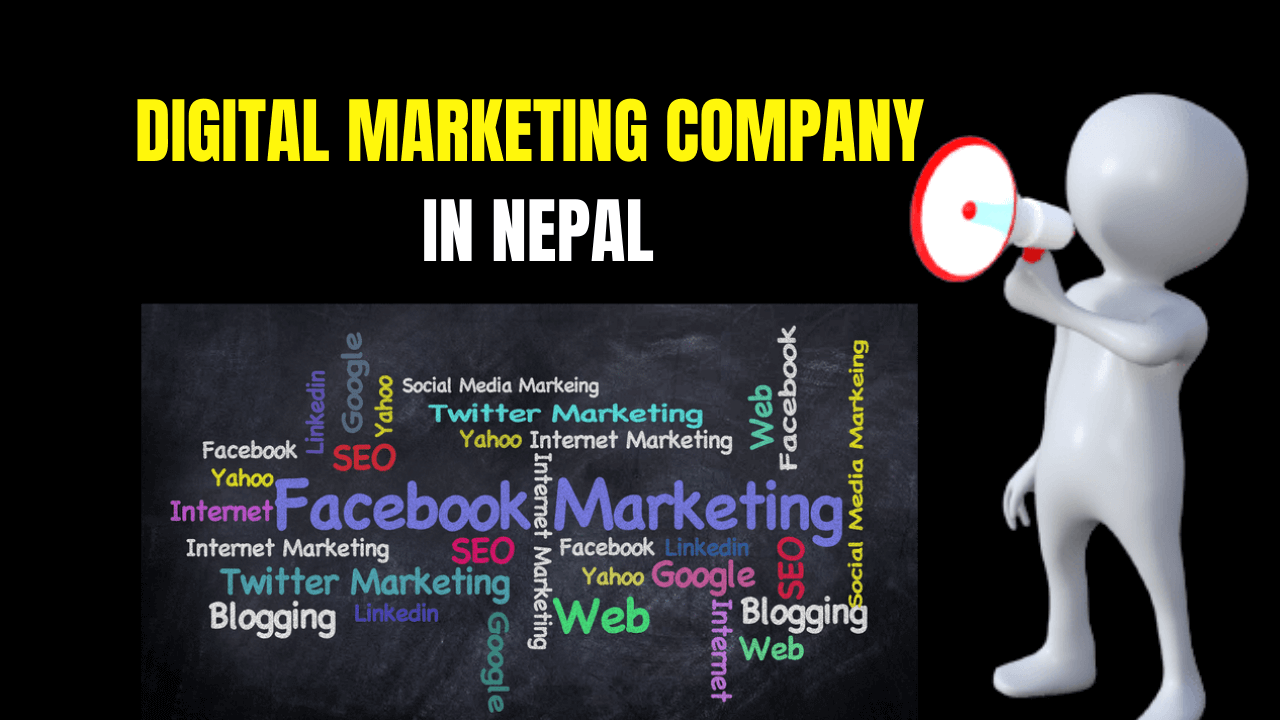 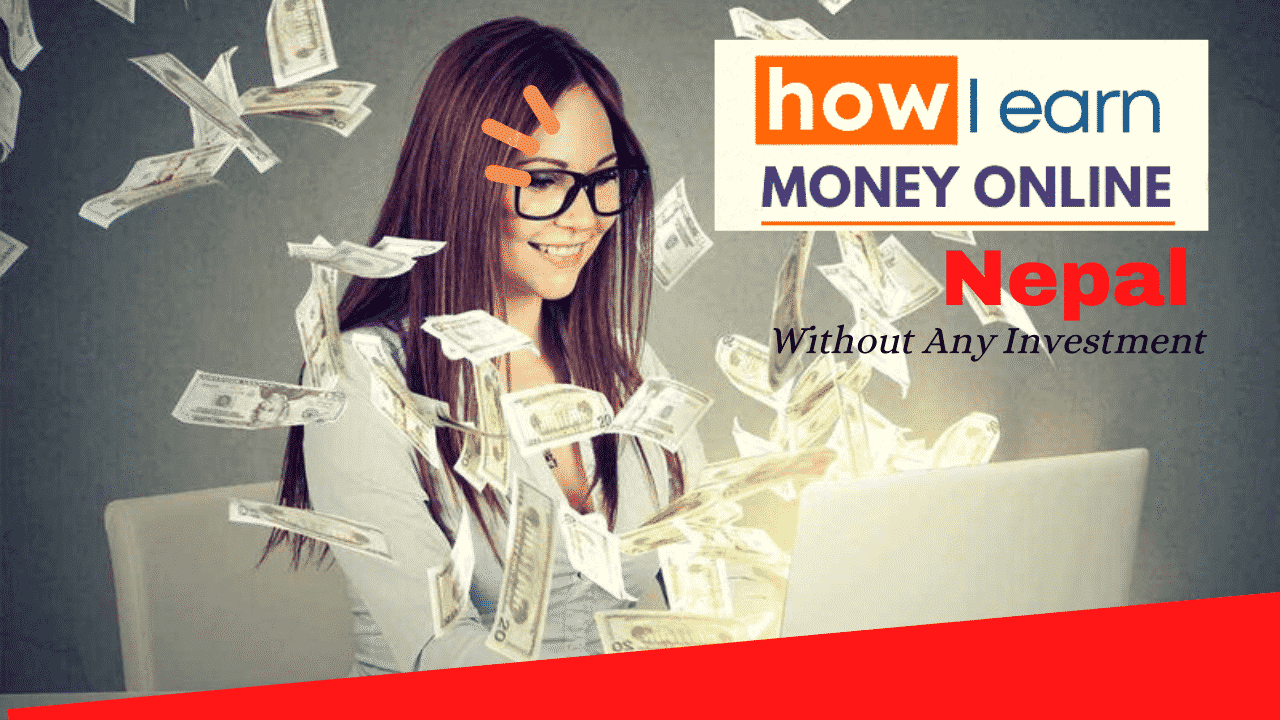 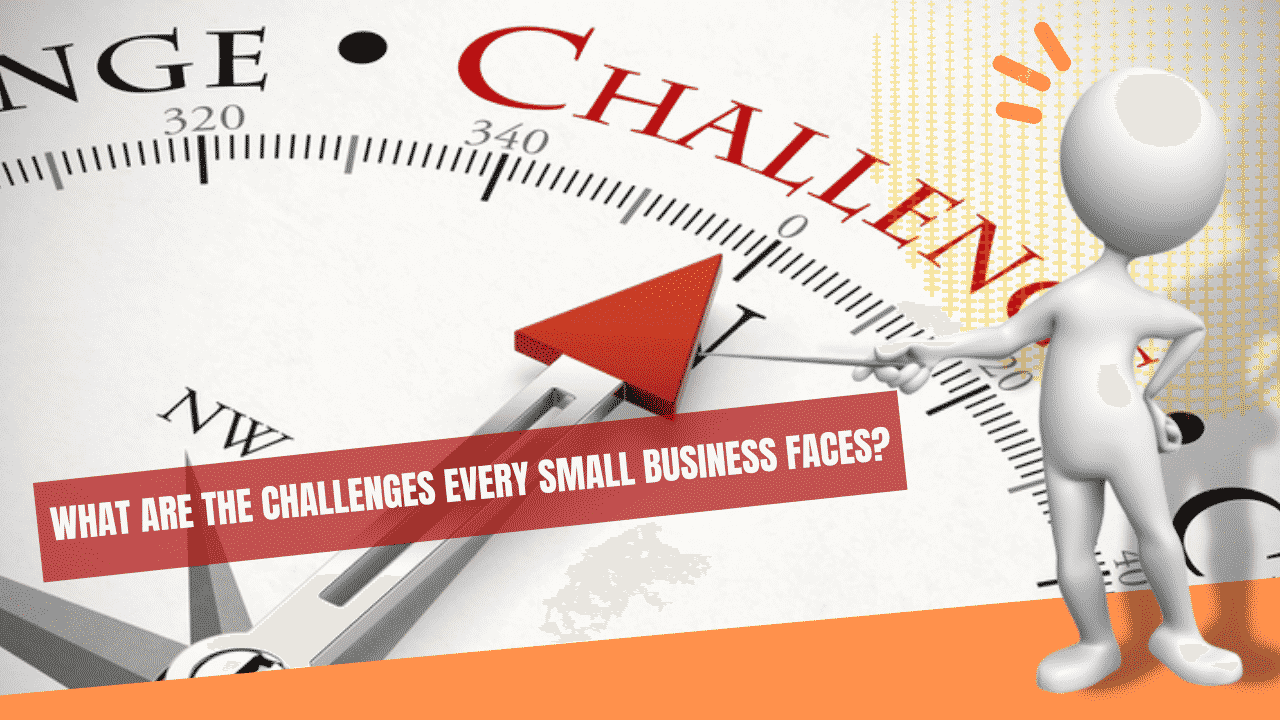 How to Tackle 8 Challenges Every Small Business Faces 2022 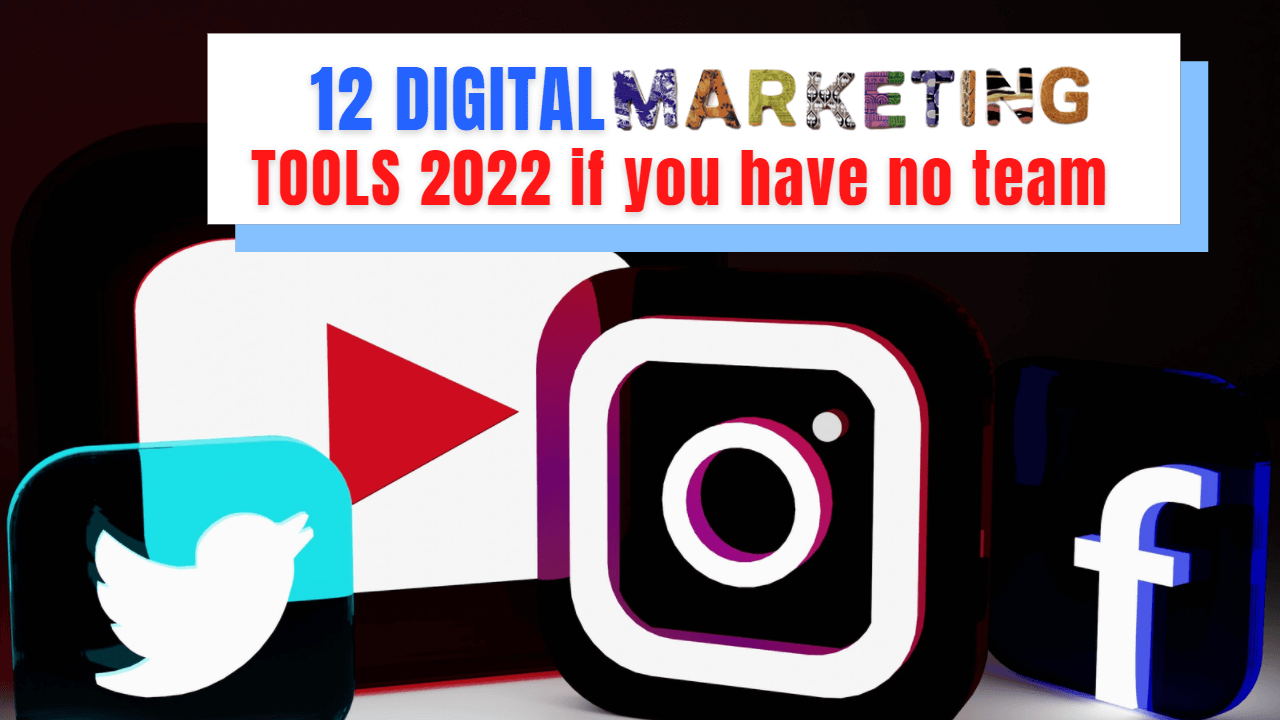 12 Useful DIGITAL MARKETING TOOLS 2022 if you have no team 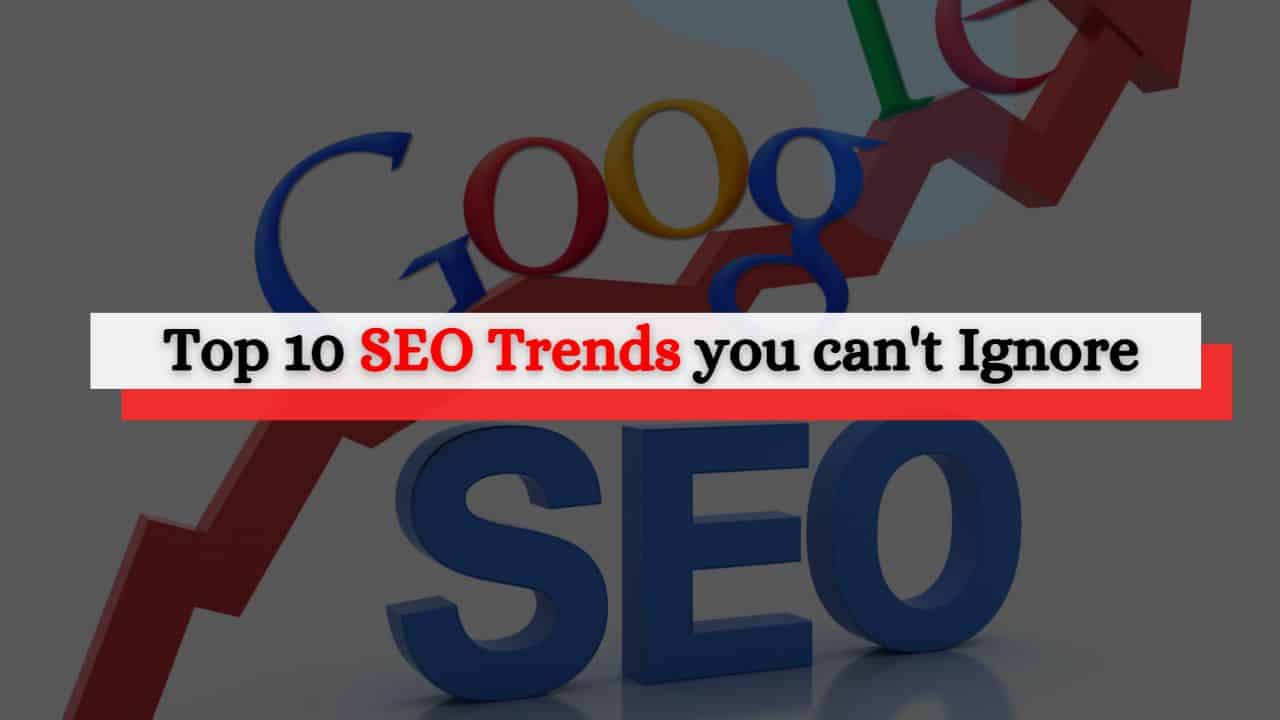 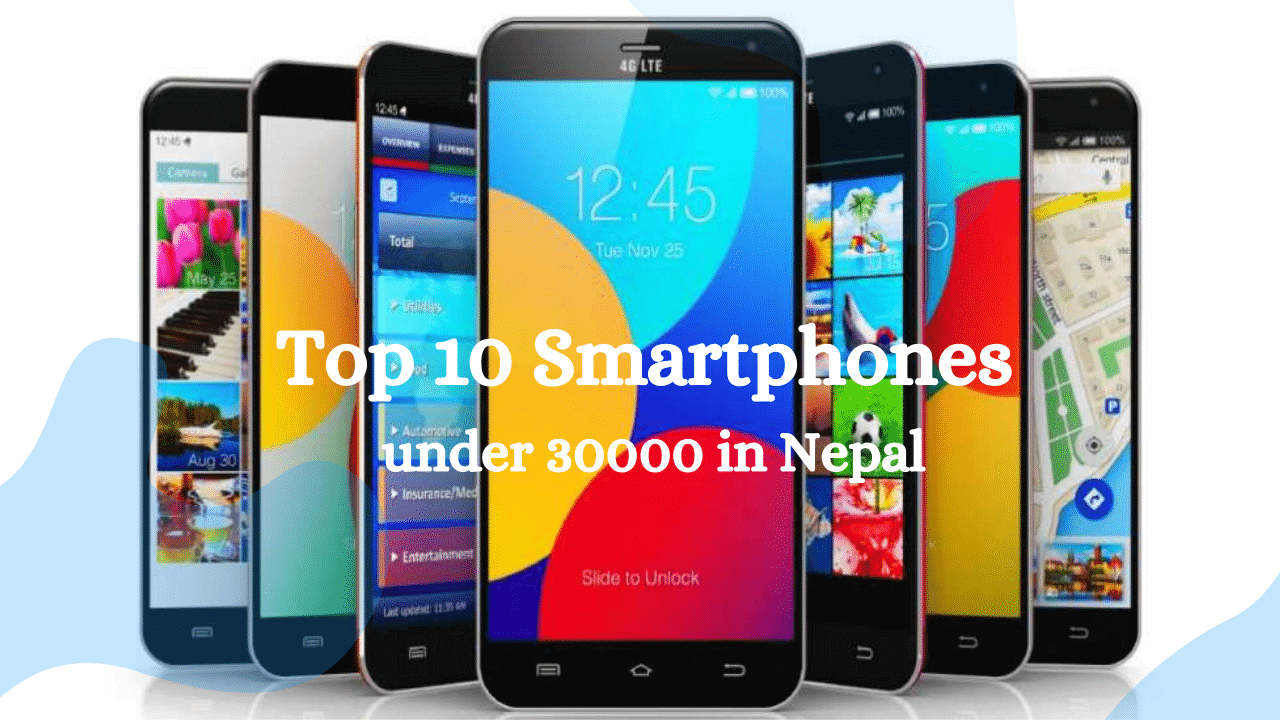 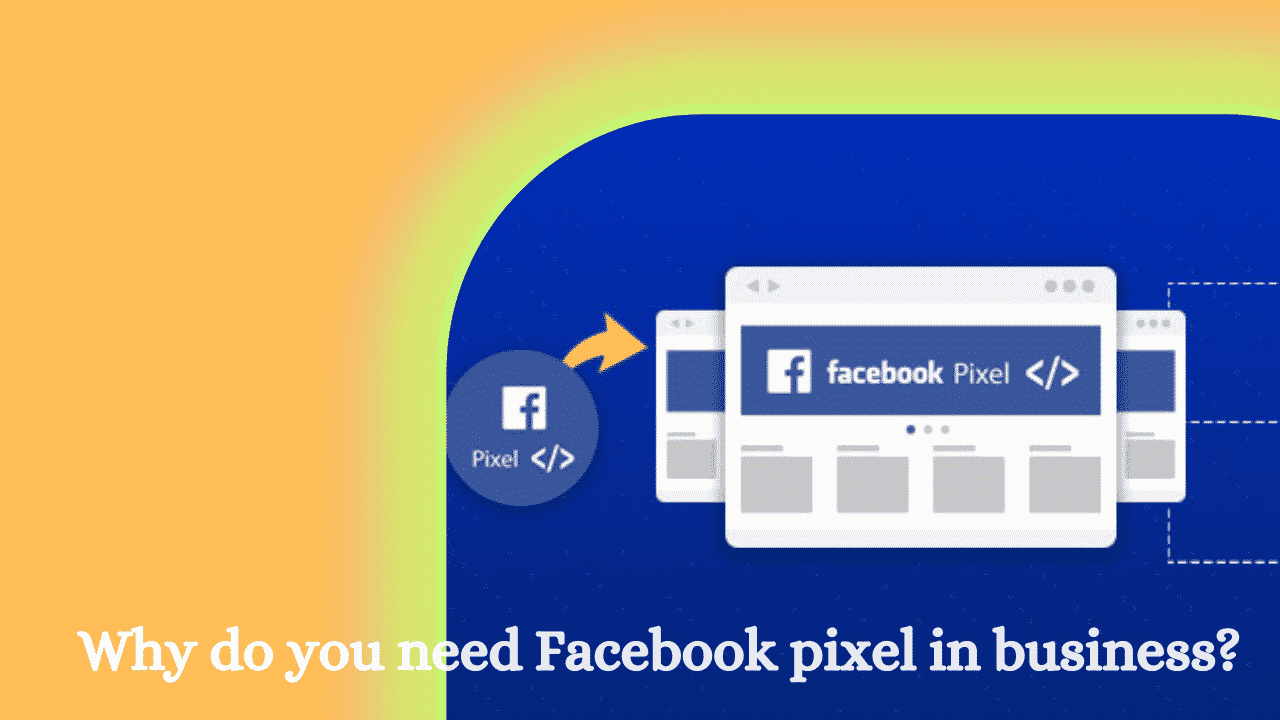 Why do I need to set up Facebook Pixel for better ads? 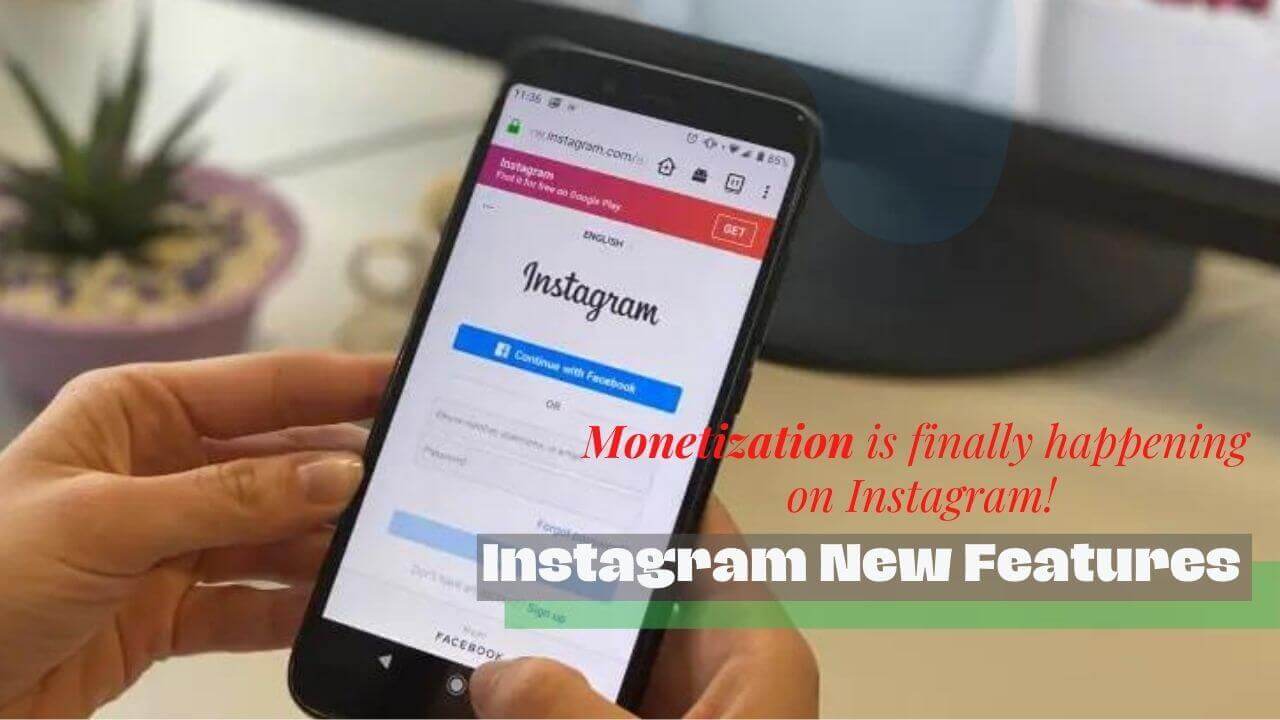 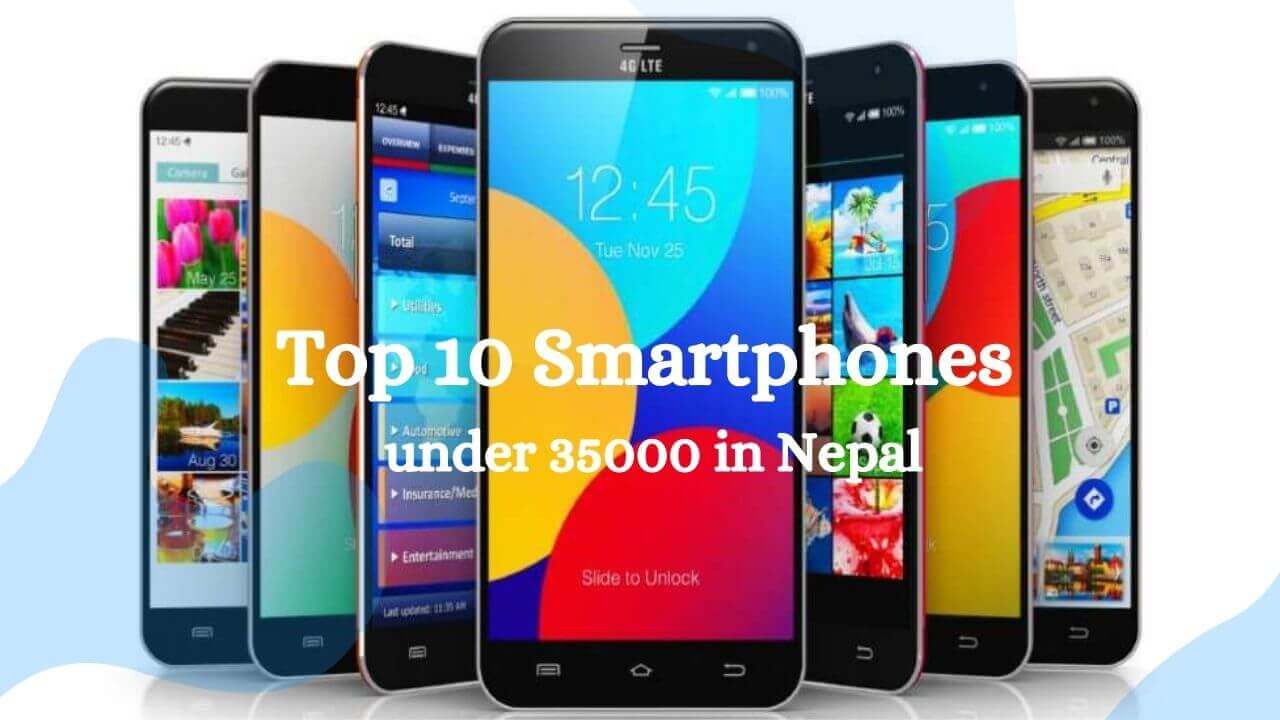 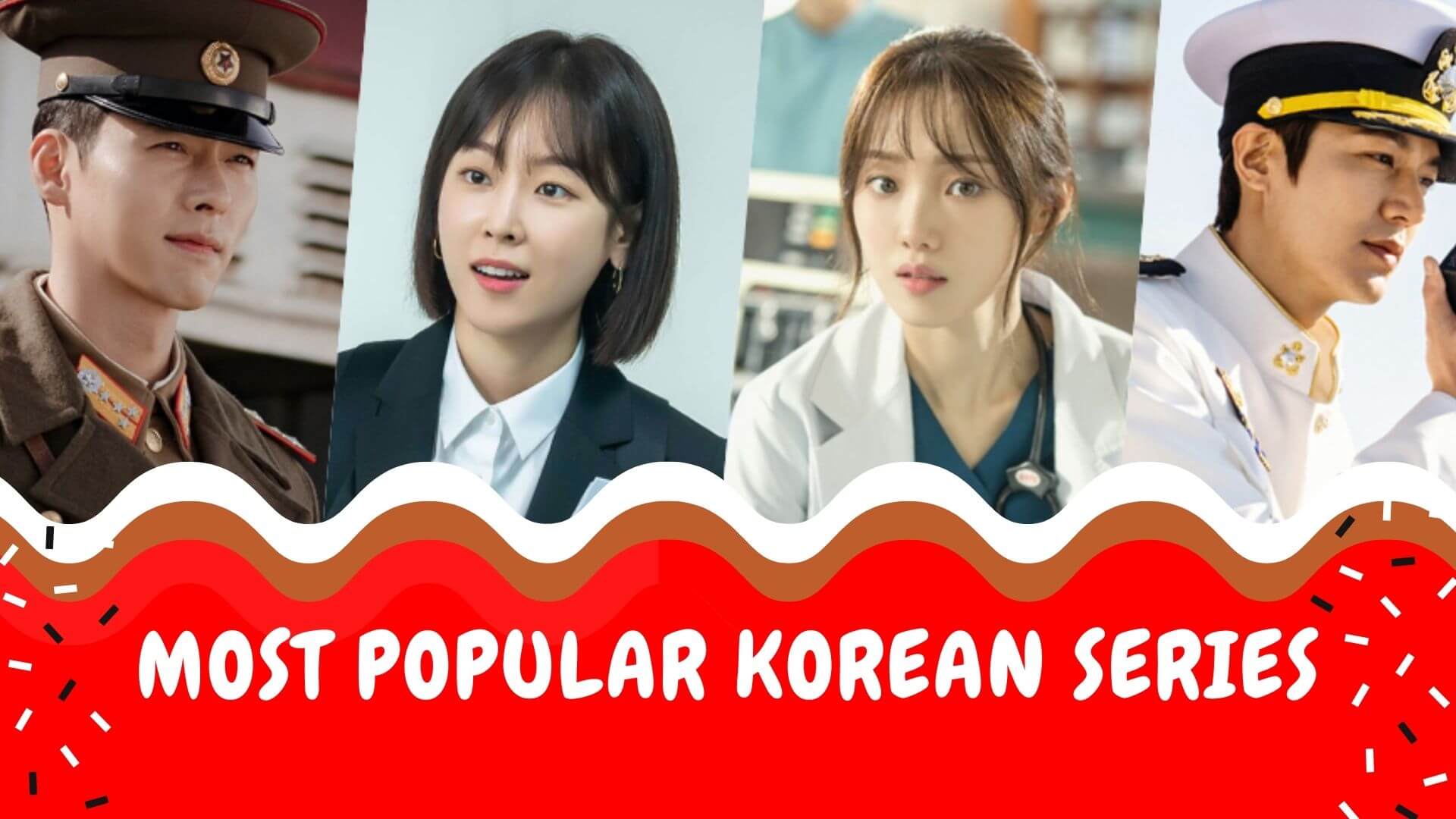 Most popular Korean Dramas on Netflix 2022