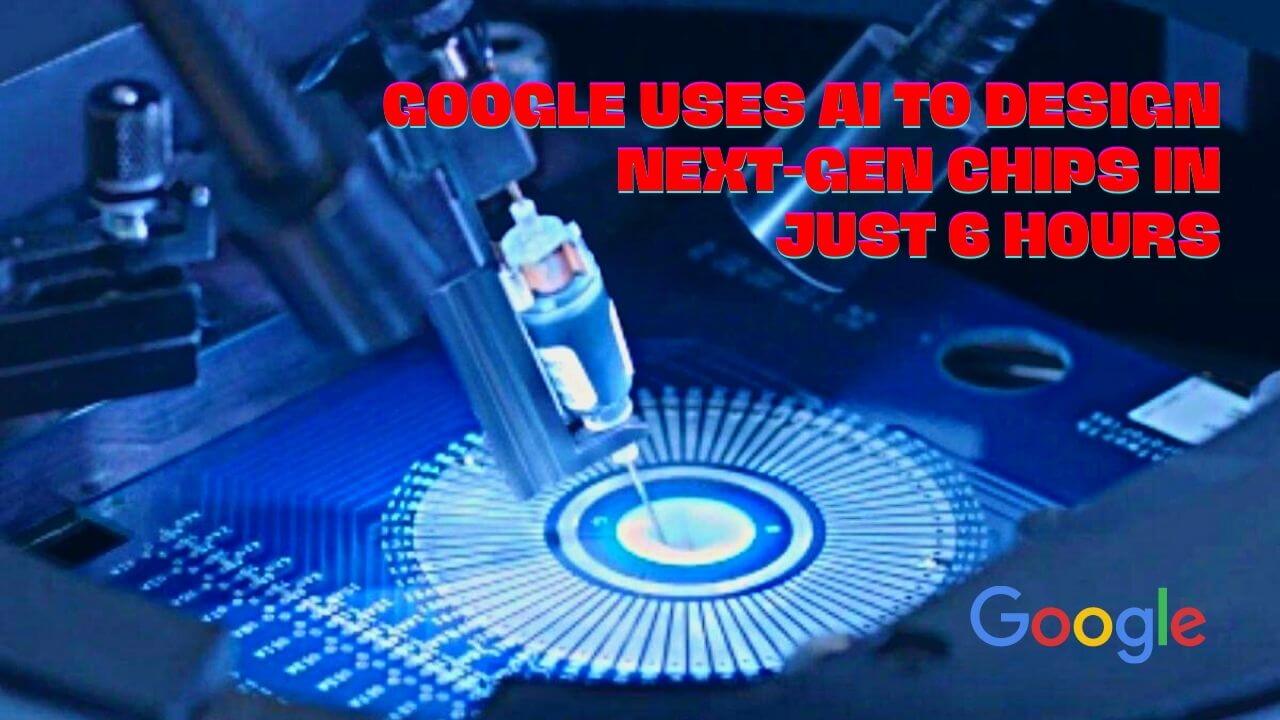 Human engineers take months to design, now it can be matched or beaten by Artificial Intelligence (AI) in just 6 hours. Google has been working for years on how to use machine learning and AI to create chips, but they recently claim in the paper of journal Nature 2021, “a chip can be design by its new AI in less than 6 hours that would take human engineers’ months to design”. In the paper, the authors write that our method has been used to design the next generation of Google TPU (tensor processing unit) chips, which are used to run AI-related tasks.

As the world is facing a shortage of chips or semiconductors, researchers of the Google team are working on styling next-gen AI chips and have developed the AI model that allows to performed chip design by artificial agents with more experience than any human engineers. This breakthrough could have major implications on the sector of semiconductors.

“Google uses AI to create next-gen chip floor plans that are superior or comparable to those chips designed by any human engineers in all key metrics include performance, power consumption, and chip area.”

The use of software in the chip designs is not new. But according to Google, the new deep build-up model is known as “floorplanning” generates the chips automatically which are superior or comparable to those chips designed by any human engineer.

Chip floor-planning is the engineering’s designing task of the physical layout of a computer chip. Human engineers require the aid of computer tools to find the optimal layout on silicon dies for a chip. It includes CPUs, GPUs, & memory cores to be connected by using tens of km of minuscule wiring. Deciding to place each component on a die can affect the efficiency and speed of the chip. While given the scale of chip manufacture & computational cycles, nanometer changes in placement can makes huge effects. Google teams note that designing the floor-planning can takes months of intense effort, but with machine learning and AI, there is a way to tackle this problem as a game.

“GOOGLE team compared the challenge of designing next-generation AI chip to a Board GAME.”

In time and time again, AI has proven that it can beat humans at board games like Go & Chess, and the Google team compared the floor-planning to such challenges. You have silicon die instead of game board, and you’ve components like CPUs, GPUs instead of pieces like rooks & knights. Now the task is to find each board’s win conditions. In-game “chess” is called a checkmate, while in chip design it is a computationally efficient as possible. Google team trained a new RL (reinforcement learning) algorithm on a dataset of 10k chip floorplan to learn that what chip works and what chip doesn’t work.

For several decades, researchers have failed to come up with ways that can remove the burden of floor-planning for engineers. Engineers rely on computer s/w to assist them with their tasks, but still, it takes several months to work out how to best assemble components on the devices. The Moore law predicts that the no. of transistors on the chip double every year which means that engineers are faced with an equation that grows exponentially with time. They are still having to meet the tight schedules. And, here Google successfully attempts to build up automated floorplanning which could be game-changing for resolving that challenge.

What does this next-gen Google AI exactly do?

Google has explored in other many parts using AI like rivals like Nvidia and Architecture Exploration to look up into other methods to speed up the workflow. It looks like the virtuous cycle of designing the AI chips for AI is just getting started. This new floor planning strategy also helps in solving the other many problems like city planning, vaccine testing & distribution, and looking for the best uses of limited sets of resources. However, there came upon stress with the advancement on AI “the researchers or industry must make sure that the time-saving techniques do not drive away humans with the necessary core skills.”

Pingback: How AI is used in Marketing

Pingback: Can an AI write an article? 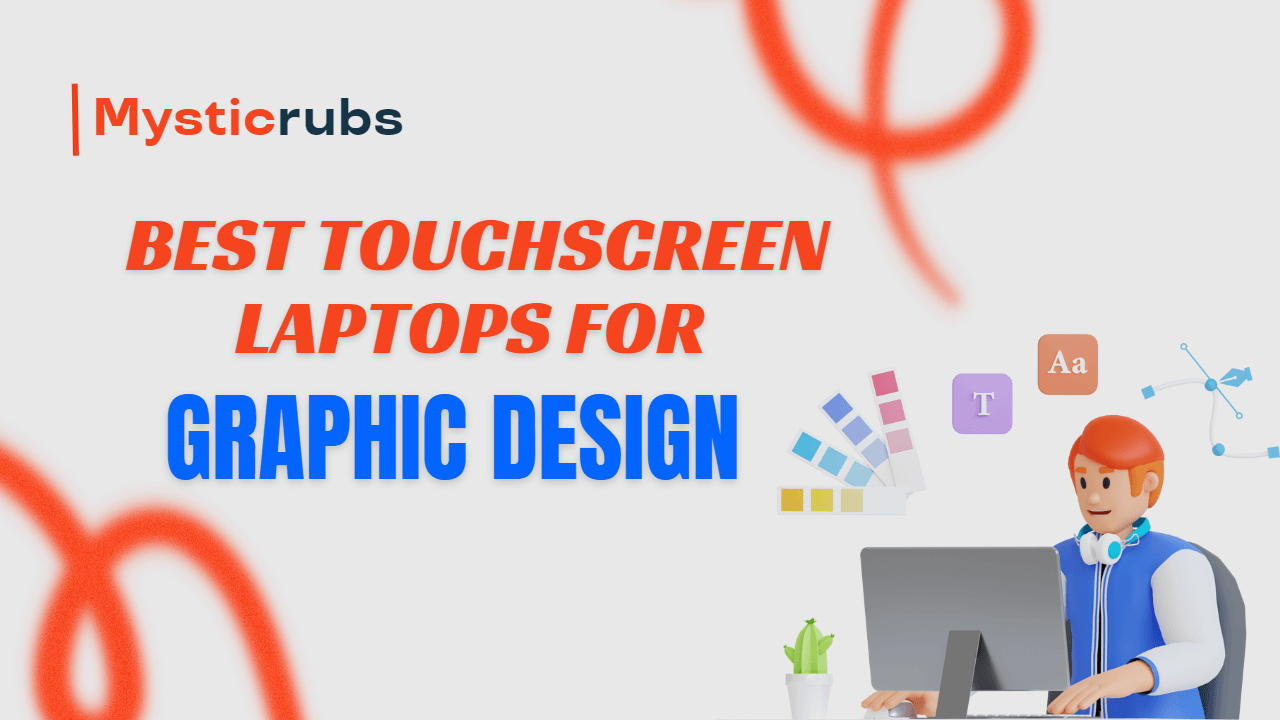 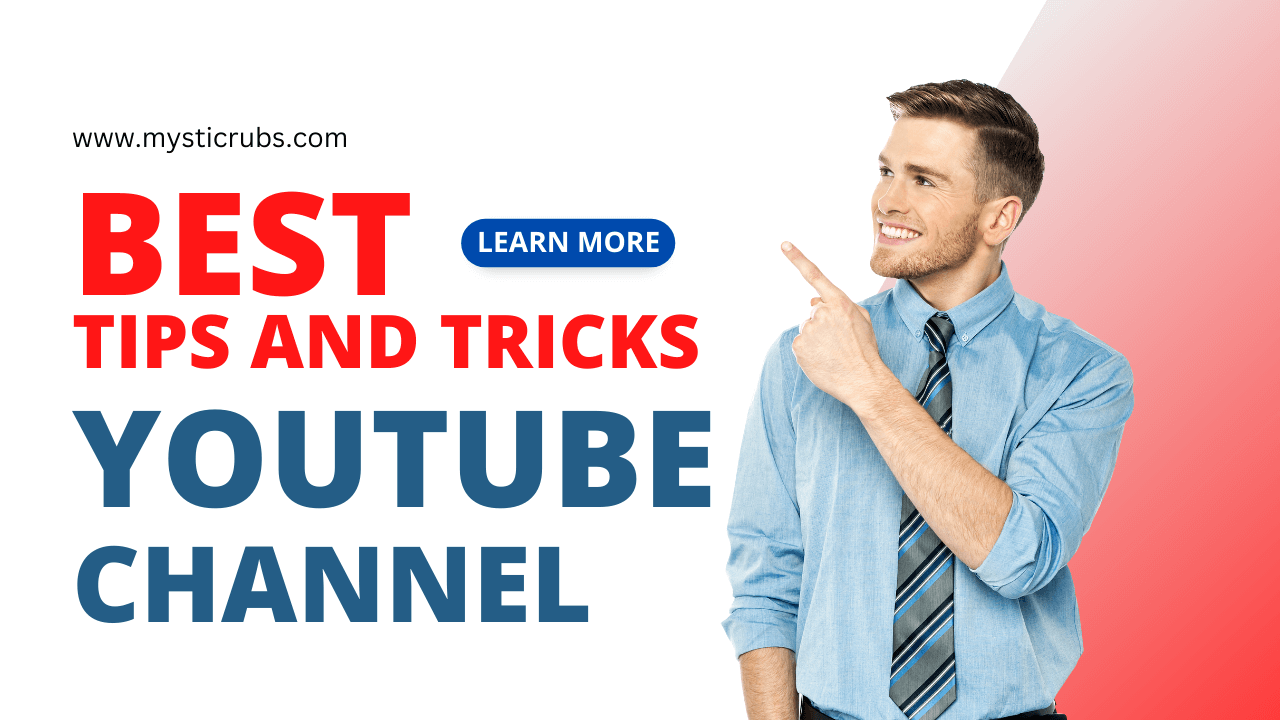