Most Watched Korean drama on Netflix of All Time

Most Watched Korean Drama on Netflix of All Time

Here are the most watched Korean drama on Netflix 2022

Are you looking for the best shows on Netflix? Umm!!! Or just scrolling aimlessly around Netflix for longer than we’d like to admit? Well, you guys are in the right place. In this lockdown, I personally watched the most popular Korean dramas on Netflix 2022, and trust me, you won’t regret it if you are a true fan of the Korean series.

Netflix shows or notifies us what is coming out next every week, we end up scrolling aimlessly for such a long time than we’d like to admit. Despite the streaming service launching the trending list of 2022 on Netflix, it’s not that easy to select that list on Netflix itself without any digging a little bit. Mysticrubs is here to help you with this process. Here is some Most watched Korean drama on Netflix which is currently available. I personally recommend you guys to watch this series if you guys really love k-dramas. I’m sure you won’t regret it.

The King 2 Hearts, My Love from the Star, The Heirs, The Great Battle, The Last Princess, The Legend of the Blue Sea, The Moon That Embraces the Sun, The Return of Superman, The Tale of Nokdu, The Three Musketeers, The Truth About Joon Hyung, The Unjust, The Village, The Witch’s Family, The Woman Who Still Wants More, The World of Us, You’re All Surrounded, The Secret Garden

List of the most watched Korean drama on Netflix of All Time are:

Crash Landing on you

Crash Landing on You is an absolute top-secret love story between a girl (Yun Se-ri) from South Korea and a guy (Ri Jeong Hyeok) from North Korea. While Yun Se-ri is paragliding, the fierce wind is knocked out and she emergency​ landing in North Korea because of a paragliding accident and a North Korean special officer Ri Jeong Hyeok finds her and falls in love with her and who is hiding and protecting her. This is series which is currently Most popular Korean Dramas on Netflix and loved by many viewers.

Welcome to Waikiki is an absolute humor and comedy korean drama which is most watched korean dram on netflix and you can’t control your laugh thoughout this drama. There are three friends who are struggle to finance their own film project for actor, aspiring director and screen-writer with running a a guesthouse name Waikiki which brings antincs and romance their life. Through this series you won’t control your laugh i am sure of it.

Nevertheless is an ongoing south korean series that tells the story between two art classmates pulls a reluctant love. A girl, Yu Na-bi is pessimistic about love but wants to date, while Park Jae-eon enjoys flirting and thinks dating is bothersome. This series is high-rated the most watched korean drama in cable network 2021.

Strong Girl Bong-soon is a supernatural comedy romantic action Korean drama. In this series, a girl with super strength is born and tries to hide her power but fights evil and procures justice while getting tangled in a love triangle with her CEO boss who hires her as a personal bodyguard. This drama is super fun to watch with family.

Beauty Inside is a supernatural comedy romantic action Korean drama. In this series, a girl with super strength is born and tries to hide her power but fights evil and procures justice while getting tangled in a love triangle with her CEO boss who hires her as a personal bodyguard. This drama is super fun to watch with family.

Accidentally in Love  is a Chinese Mandarin-language romance musical series, released in China on August, 2018. This is teenage drama that tells a story about popular singer who decides to go back to school and becoming the center of attention.

Kingdom is a webcomic series which is based on the Land of the Gods, and it has 6 episodes on the Season 1 on the Kingdom. The Kingdom Season 2 is also available on Netflix. it was announced on 2017 that seoson 3 would be its final one. Kingdom is one of the most popular k drama that streaming top rated shows on Netflix. Viewers are eagarly waiting for the final episode.

Move to Heaven is a 2021 South Korean television series that is original Netflix series. Here, a young man with Asperger syndrome and his uncle work for a trauma cleaners and they cleared out the possessions of dead people then they uncovers those stories which was left behind and tell that to their loved ones.

It’s okay not to be okay

It’s Okay to Not Be Okay is a romantic Korean television drama that is adored by millions of people around the world. This is also one of the most watched korean drama on Netflix in 2020. One of my best Korean for me too.

Sweet Home is a south Korean series which is based on a apocalyptic horror. Human turn into savage monsters, and one troubled guy who lost his entire family in a terrible accident, and his neighbours fight to survive and hold onto their humanity.

Descendants of the Sun

Decendents of the Sun is a 2016 South Korean television series that tells the love story about a surgeon and a korean Special Forces. However, their relationship is short-lived as their professions keep them aparts. One of the most Exquisrite and most watched korean drama on netflix of all time.

The world of married

The World of the Married is a 2020 South Korean series that is based on BBC one drama called Doctor Foster. In this series, there is a family medicine doctor and had a son, but husband lies, betrayals the wife and this turns revenge between husband and wife.

Vincenzo is a dark comedy romantic action Korean drama. In this series, a guy (Vincenzo) is met by distrusting tenants & eager fraudsters. He works as a mafia consigliere, and because of a war between those mafia groups, he flees to South Korea. In South Korea, he gets involved with some fraudsters and meets a girl, and is involved in some action with that girl. If you’re an action-comedy lover then you won’t regret watching this series.

Run-on is a south korean drama that tells the story about Im Si Wan who is a former sprinter and works to become a sport agent on jTBC, and Shin Se Kyung who is a subtitile translator.

Lawless Lawyer is a legal thiller action Korean drama. In this series, a gangster lawyer who doesnot trust the law and feels free to use his fists.

Law School is a south Korean legal drama that tells the story about unexpected murder of a professor that cause a chaos in first year students. This series takes place at Hankuk University anf highlights the students and professors in the law department.

Blood is an urban dark fantasy supernatural drama about a vampire which is too cool about it. most of the part of this dram is too fast and some part is too slow, but if you’ve vampire series fan then Blood is not that horrible.

Made for Each Other

Mad for Each Other is a  romantic comedy Korean drama that is released in 2021. If you’re trying to find a light rom-com drama and at the same time, revolves around mental health, check out MAD FOR EACH OTHER. Heartwarming and funny drama about 2 people who went through something terrible and they try to heal themselves and each other. I’m sure you won’t regret watching this series.

A Korean Odyssey is a South Korean fantasy TV series that combines romance, drama, comedy & horror in the most unexpected way which makes you feel like you are on an emotional roller coaster. I’m sure you won’t regret your watch. This Drama is a reinterpretation of the classic Chinese novel “Journey to the West”.

Do Do Sol Sol La La Sol is a South Korean musical comedian TV series that combines music, drama, comedy & melodrama in the most unexpected way which makes you feel like you are on an emotional roller coaster. I’m sure you won’t regret your watch. This drama tells the story of a naive rich girl who dreams to become a pianist with her father’s guidance. But her path turns up down because of the sudden death of her father and being bankrupt. She then deals with lots of challenges for her living life. This is one of the most popular korean dramas which you won’t regret watching it.

“Is any of your favorite Netflix titles missing? Then tell us in the comments section. Looking for other popular best Korean series? Check out Oprah Daily site for ‘Top 21 best Korean drama series  on Netflix 2021′.”

Pingback: Here Are The 10 Most Popular Cable Korean Dramas Of All Time 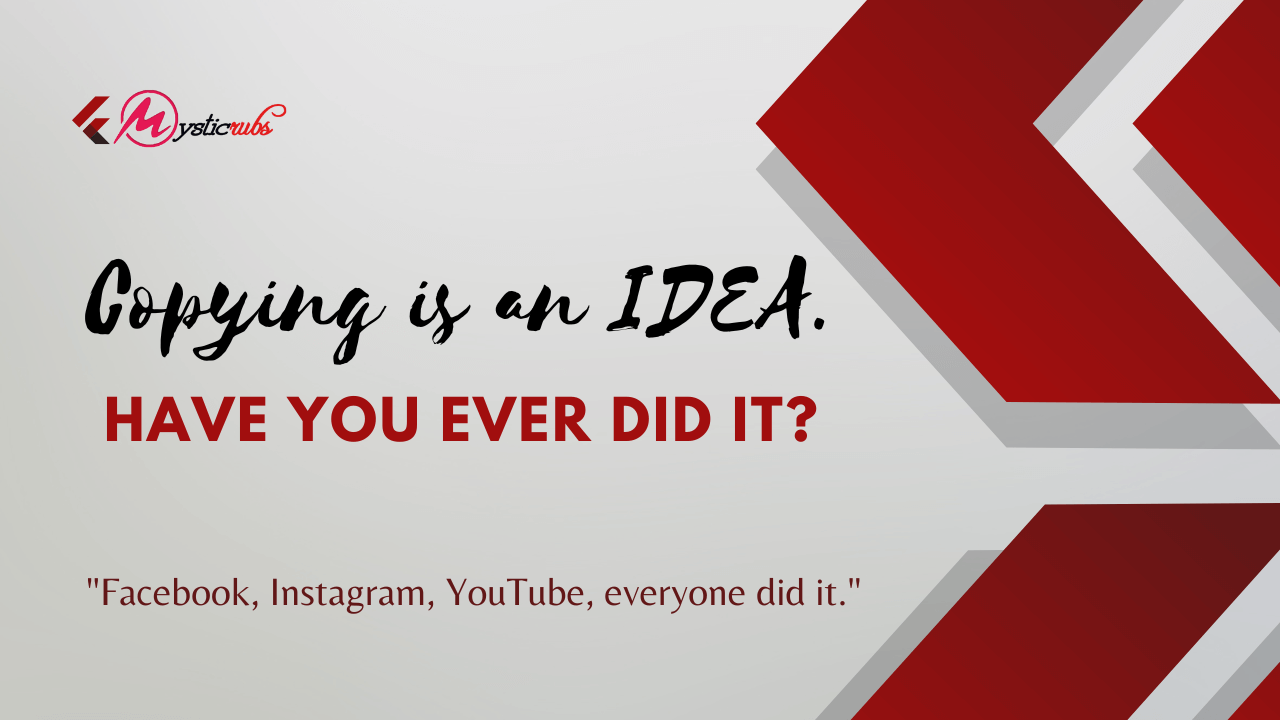 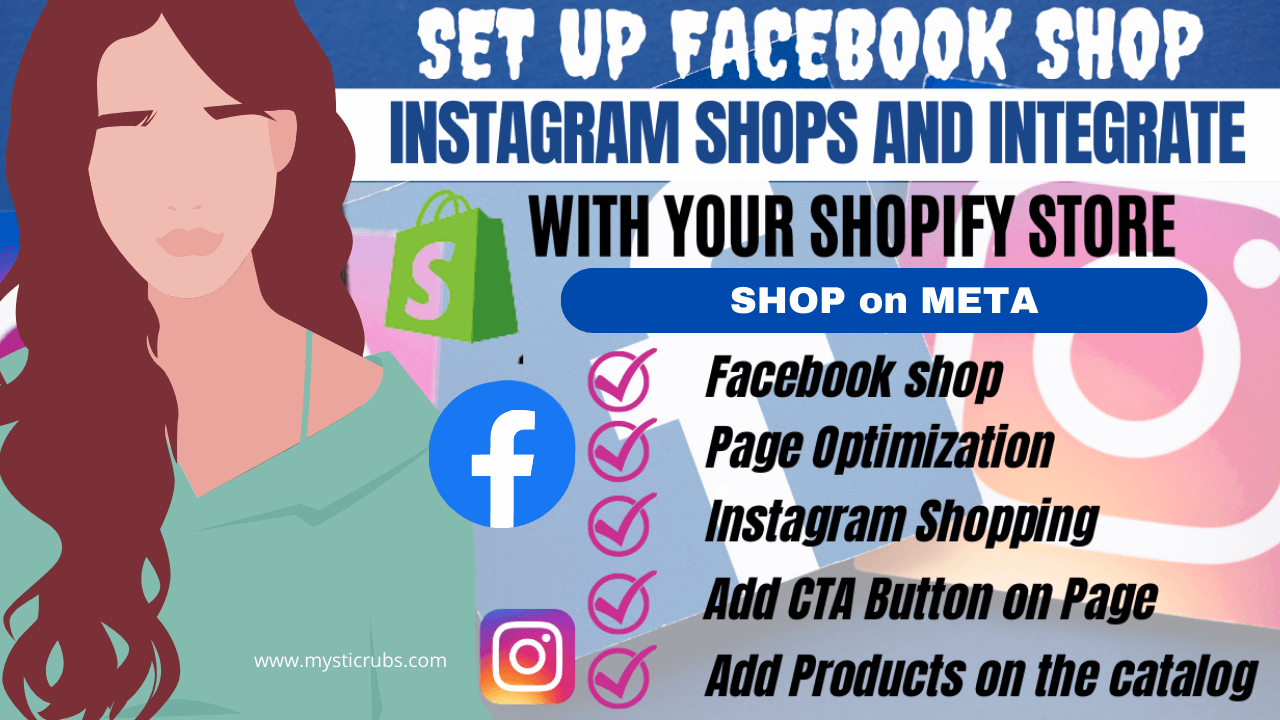