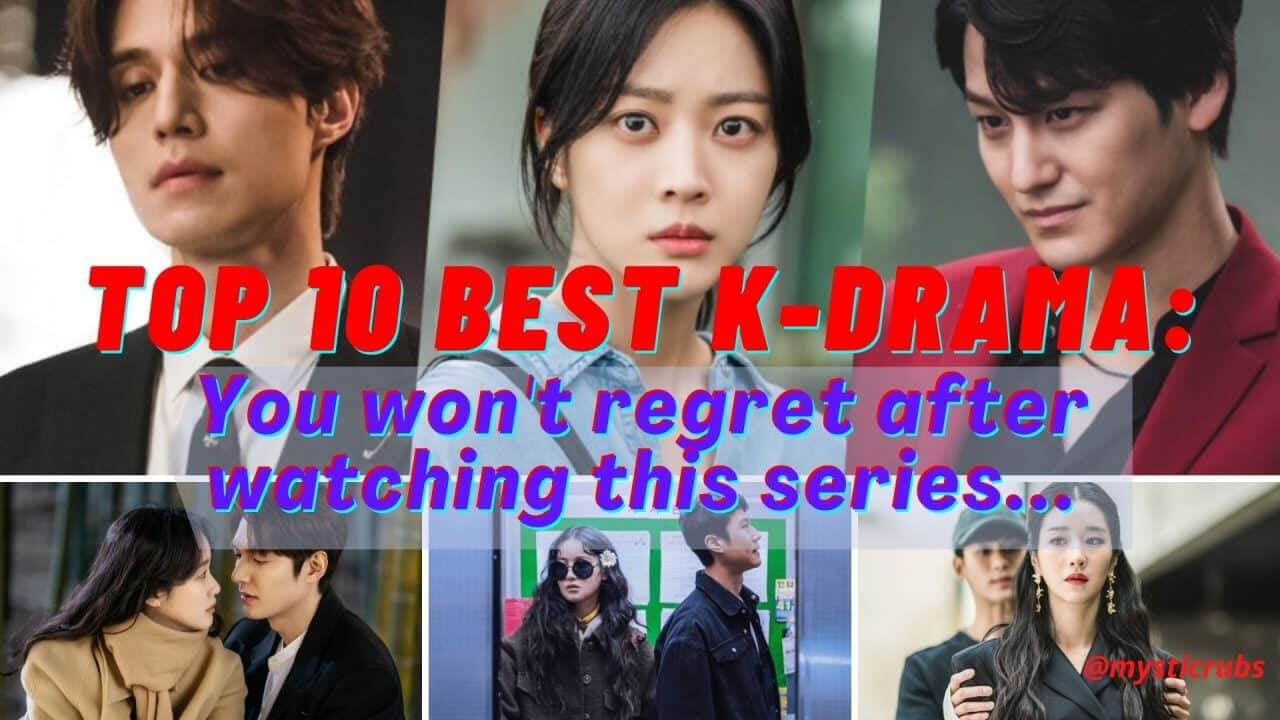 Netflix shows or notifies us what is coming out next every week, we end up scrolling aimlessly for such a long time than we’d like to admit. Despite streaming service launching the trending list of top 10 k-drama on Netflix 2021, it’s not that easy to select that list on Netflix itself without any digging a little bit.

Mysticrubs is here to help you with this process. Here are some top 10 best of the original Korean drama which is available on Netflix. I personally recommend you guys to watch this series if you guys really love k-dramas. I’m sure you won’t regret it.

Vincenzo is a dark comedy romantic action Korean drama. In this series, a guy (Vincenzo) met by distrusting tenants & eager fraudsters. He works as a mafia consigliere, and because of a war between those mafia groups, he flees to South Korea. In South Korea, he gets involved with some fraudsters and meets a girl, and involved in some action with that girl. If you’re a action-comedy lover then you won’t regret watching this series.

Start-up is a drama-comedy romantic Korean drama. It drama tells the story of young people who dream of success, & who start working in company start–ups in the Korean Silicon Valley. It tells their ‘START’ and their growth ‘UP’.

4. Mad for each other

Mad for Each Other is a  romantic comedy Korean drama that is released in 2021. If you’re trying to find a light romcom drama and at the same time, revolves around mental health, check out MAD FOR EACH OTHER. Heartwarming and funny drama about 2 people who went trough something terrible and they try to heal themselves and each other. I’m sure you won’t regret watching this series.

5. Crash Landing on You

Crash Landing on You is an absolute top-secret love story between a girl (Yun Se-ri) from South Korea and a guy (Ri Jeong Hyeok) from North Korea. While Yun Se-ri is paragliding, the fierce wind knocked out and she emergency​ landing in North Korea because of a paragliding accident and a North Korean special officer Ri Jeong Hyeok finds her and falls in love with her and who is hiding and protecting her.

A Korean Odyssey is a South Korean fantasy TV series that combines with romance, drama, comedy & horror in the most unexpected way which makes you feel like you are on an emotional roller coaster. I’m sure you won’t regret during your watch. This Drama is reinterpretation of classic Chinese novel “Journey to the West”.

It’s Okay to Not Be Okay is a romatic korean television drama which is adored by the millions of people around the world. This is also one of the most popular show in Netflix in 2020. One of my best korean for me too.

9. Tale of the Nine-Tailed

Strong Girl Bong-soon is a supernatural comedy romantic action korean drama. In this series, a girl with superstrength born and who tries to hides her power but fights evil and procures justice while getting tangled in a love triangle with her CEO boss who hire her as a personal bodyguard. This drama is super fun to watch with family. 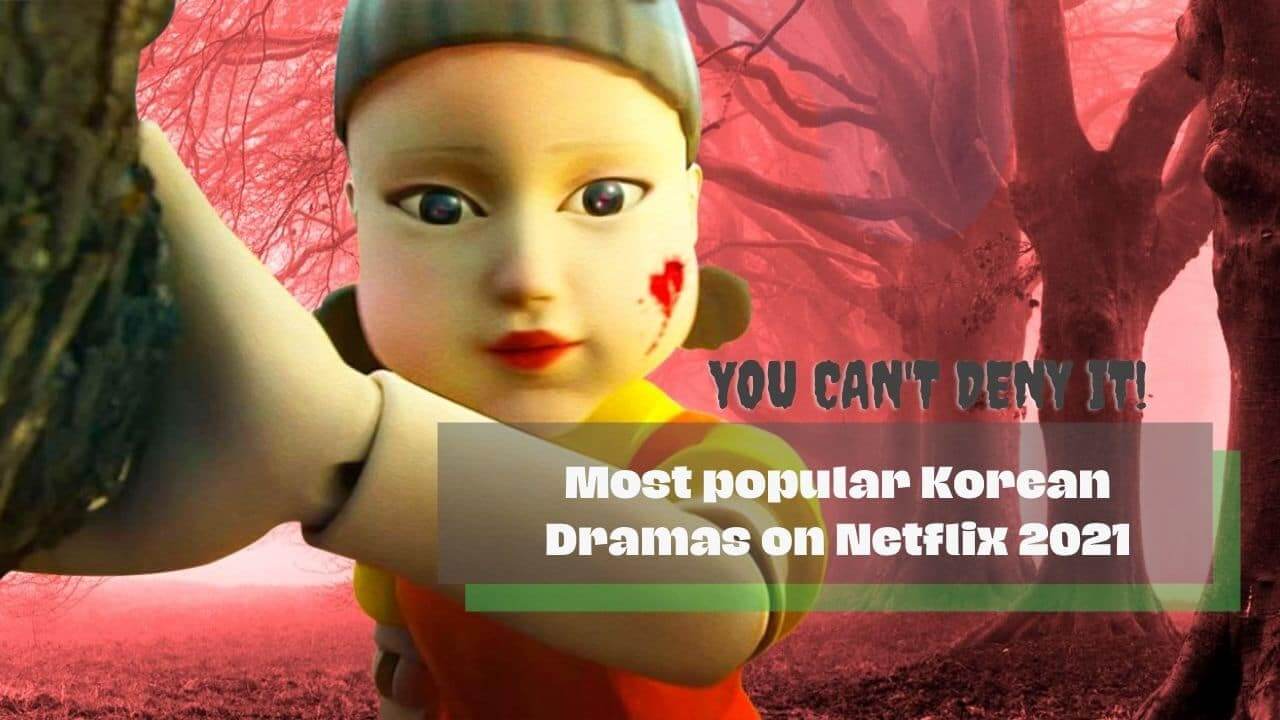 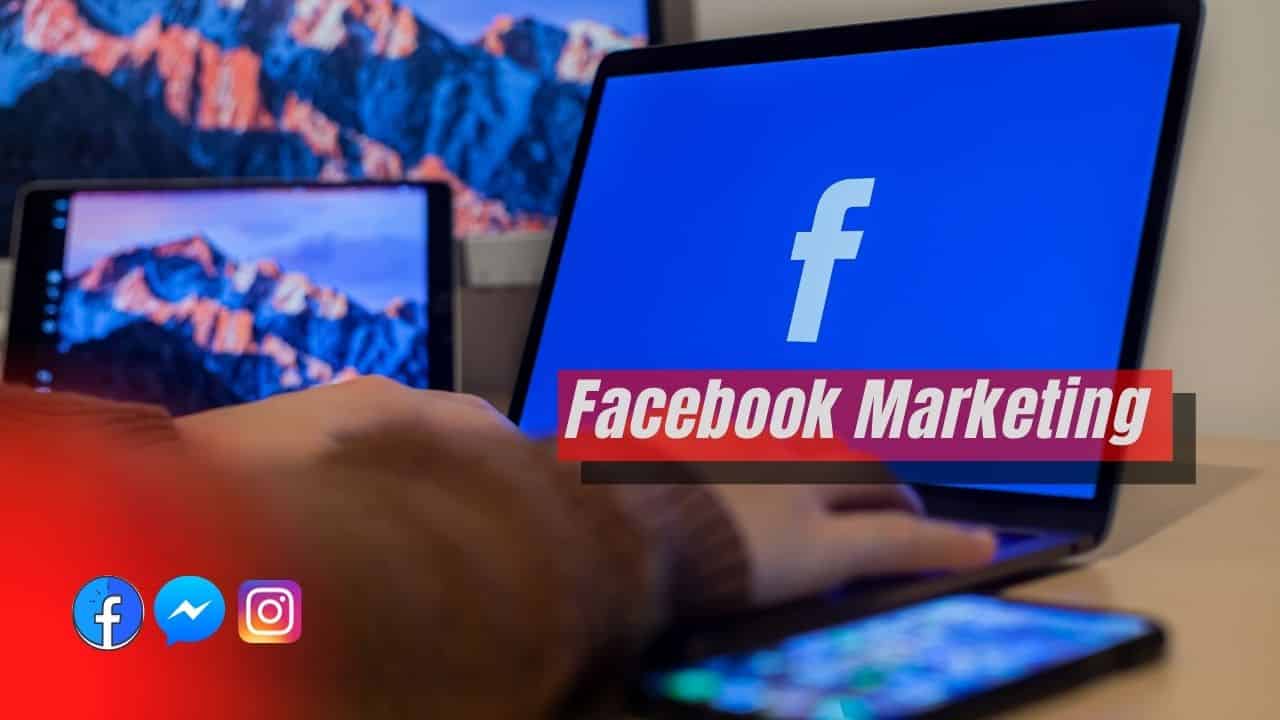